The exhibition Seasonal Changes highlights Helmer Osslund's (1866-1938) phenomenal ability to depict the seasonal changes in Swedish nature. Through his artworks we get to experience his northern ramble over mountains, along river valleys, through rain and sunlight, from just before the turn of the 20th century until his death. Not only is it the seasons we get to experience through his art, but more precisely the seasonal changes. Helmer Osslund was deeply interested in the subtle transitions in nature, the barely noticeable shifts in vegetation, atmosphere, temperature, and weather. He had a good eye for nature's different stages of sleeping, awaking, flowering and resting. To Osslund the year had not four seasons but at least eight. The fact that he could convey these transitions masterly through his art gives him a special position among the Nordic landscape artists.

Osslund was born and raised in the area around Sundsvall. While he felt deeply rooted there he spent a big part of his life travelling. In his early twenties he had already spent some time as a factory worker in USA. It was there he first came in contact with brushes and paint, which awakened his curiosity for the artist profession. After the return to Sweden in 1887 he started taking evening classes at The Technical School in Stockholm which two years later led to an employment as a designer at Gustavsberg's porcelain factory. Osslund spent the spring of 1894 in Paris as a private student to Paul Gauguin. It came to be a crucial time for his artistry. Through Gauguin he got to know Synthetism and he also discovered the qualities of greaseproof paper - which he would use as a base for his paintings during the rest of his life. Osslund's travelling during the 1890s gave him a good insight to the internatonal art world. It was during that time that he changed the spelling of his surname  from Åslund to Osslund. Towards the turn of the century he started longing for home and in 1898 he returned to Norrland. It is there and then our art story has its real beginning.

Osslund worked constantly and even though his total production is extensive, none of his paintings are alike. During the last 40 years of his life his motif circuits got limited and therefore he is often called the "Norrland painter". All of the artworks in the exhibition are paintings with motifs from Norrland. Such a selection shows the subtle shifts in Osslund's artistry and highlights the variation rather than the similarity. Particularly interesting are the paintings whose motifs can't be categorised under a specific season. In those it seems as if the artist have put in extra effort to induce atmospheres, contrasts and other visual effects through a creative and experimental work with colour, shape and quality of material. 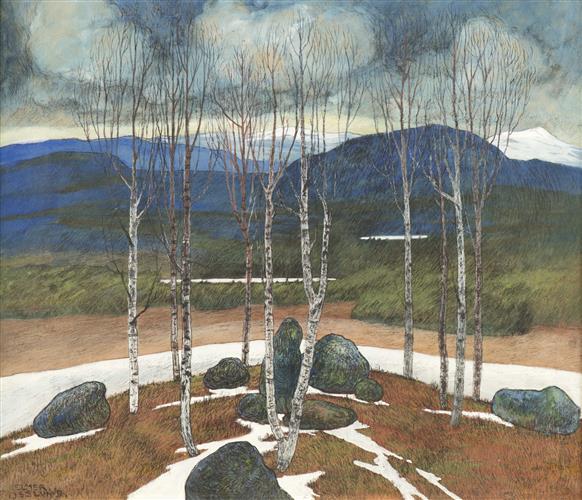 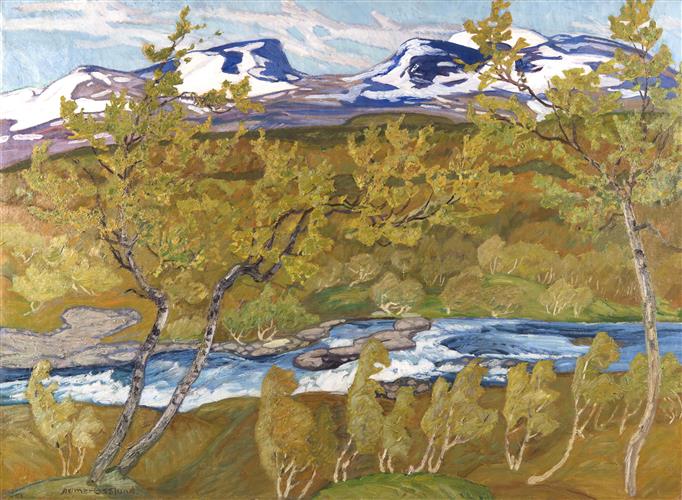 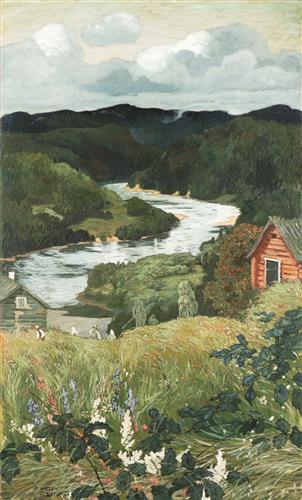 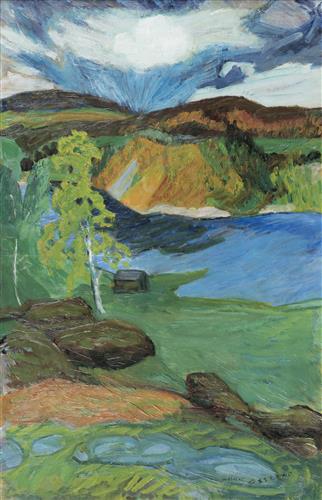 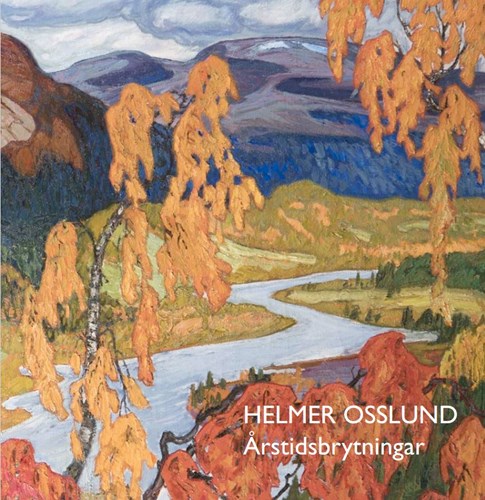 View the exhibition in our online gallery