In the realm of hoarfrost Gustav Fjæstad and others

For the third year in a row Åmells arranges a winter exhibition to highlight how Nordic artists have depicted the cold season's atmosphere throughout the times. This year's focus is the winter landscape, embedded in snow, ice and frosty cold. Gustav Fjæstad - the uncrowned master of hoarfrost, is the center of attention. Few could catch the crisp of winter like he could: brittle ice crystals gathered by nature to form beautiful patterns on ice, bare tree trunks glittering of hoarfrost, and the smell of snow in the air. Fjæstad had a rare skill when it came to creating suggestive shapes and volumes in his paintings. In his winter landscapes the snow lies in heavy drifts, decoratively undulating in an Art Nouveau style typical both for the turn of the 20th century and Fjæstad's artistry.

In addition to Gustav Fjæstad's decorative and atmospheric paintings, the exhibition showcases several beautiful winter images painted in a naturalistic style. Frits Thaulow was a true plein air painter, throughout his life he spent a lot of time in France but during the winter he gladly returned to his homeland Norway to paint snowy landscapes. The exhibition presents three examples of his artistry. Other artists who carefully painted true to nature were the animal painters Mosse Stoopendal and his admired precursor Bruno Liljefors. The small bullfinches in their white powdered bush and the fox listening for possible rustling under the snow are naturalistically depicted and seem fully integrated with their surroundings.

Artworks of Helmer Osslund and Roland Svensson are also presented in the exhibition. Both artists are closely associated with specific geographical areas. Osslund's deep anchoring with his hometown in the north of Sweden led to several winter images therefrom. Many of them have interesting colouristic effects, a result of his sensitive colour perception. Svensson, on the other hand, preferably stayed in the archipelago of Stockholm. He was genuinely interested in the tough everyday life of the archipelago residents. He himself both lived and worked in the archipelago all year around. Whilst other artists were attracted to paint sunny, summery archipelago idylls with glittering bays and white sails, Svensson created realistic, but magnificently beautiful, depictions of the Stockholm archipelago in snow, fog, ice and sunny haze. 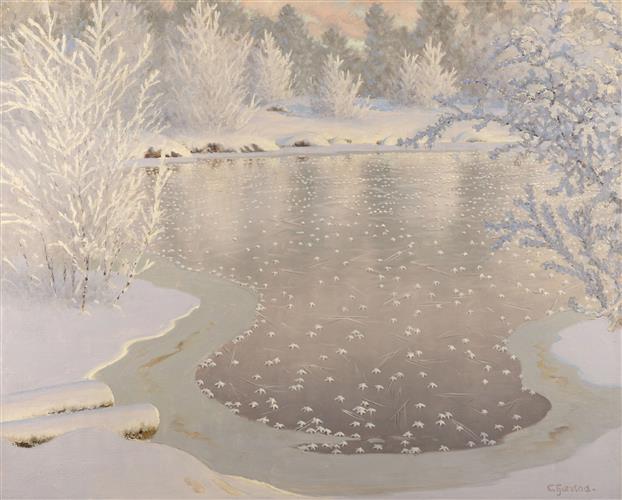 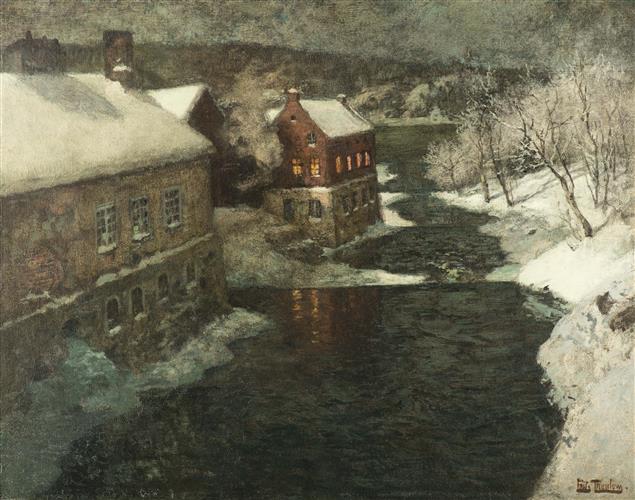 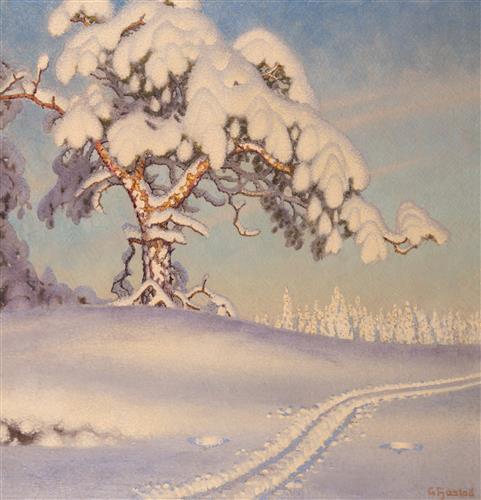 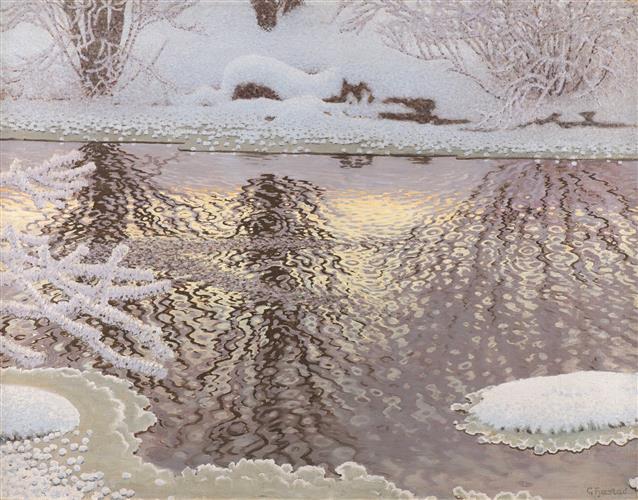 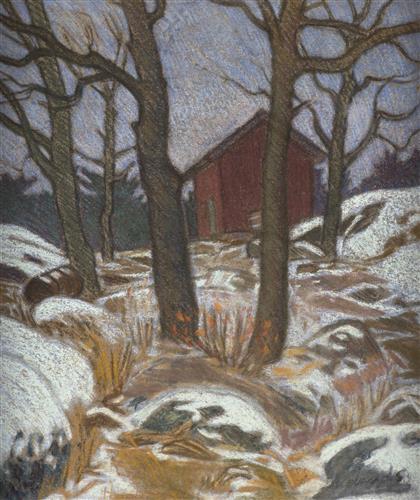 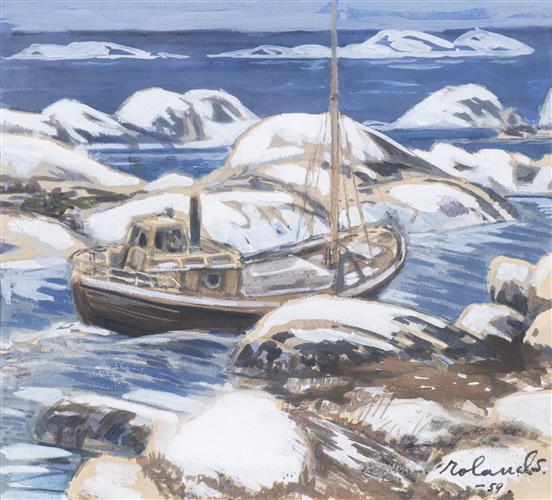 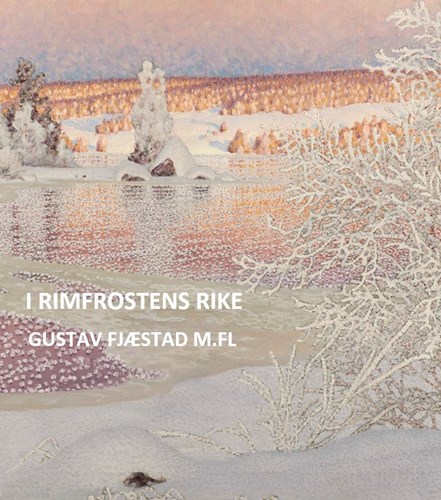 In the realm of hoarfrost Gustav Fjæstad and others

View the exhibition in our online gallery